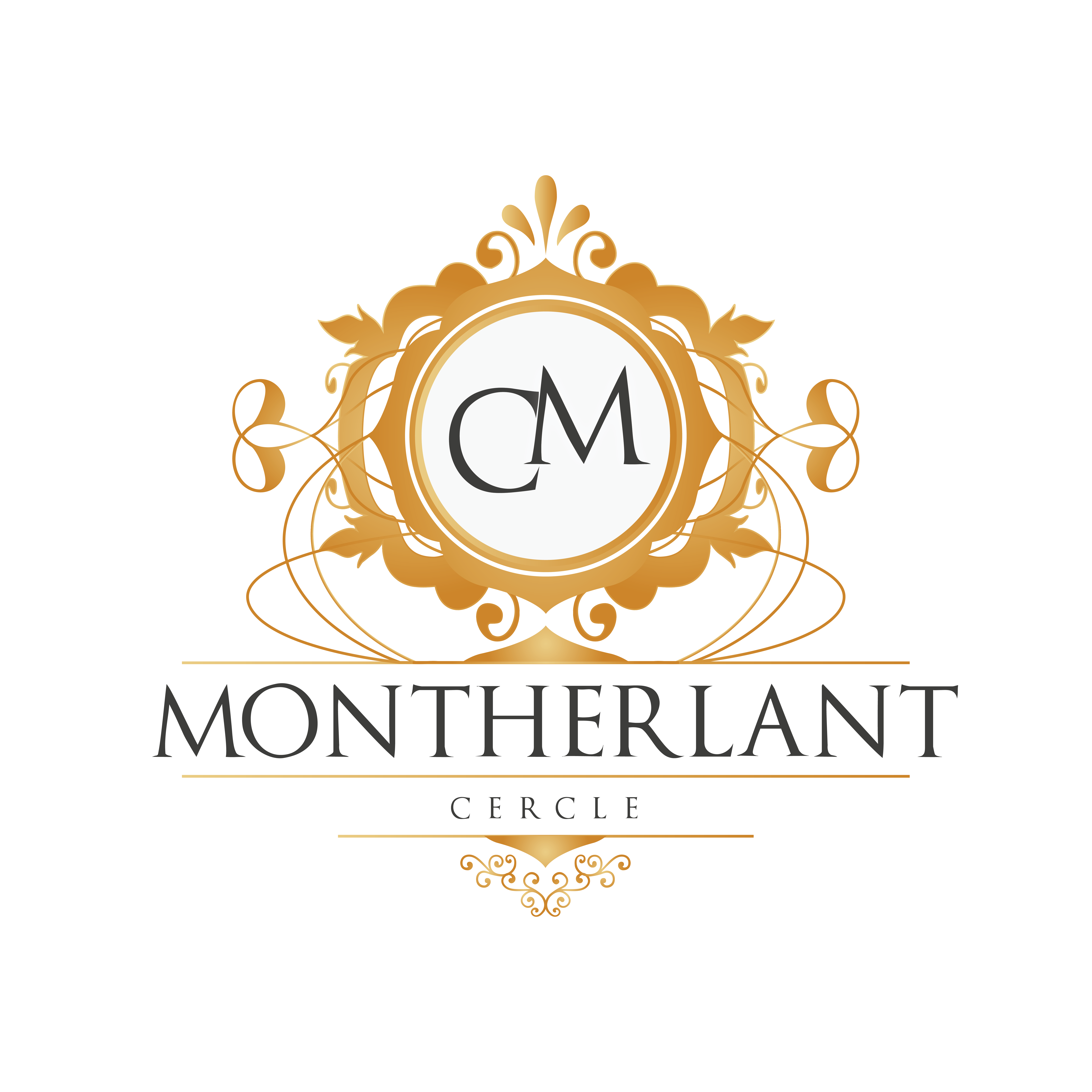 In 1983, Jacques de Ricaumont, an arts chronicler for « Le Figaro » and an authority on the work of Henry de Montherlant, founded « Le Cercle Montherlant » as a tribute to this well-known member of the « Académie Française ».

Under the presidency of Baron François-Xavier de Sambucy de Sorgue (2000-2014) « Le Cercle Montherlant » extended its focus to the arts, sciences, history and other subjects contributing to France’s rich cultural heritage, which he wished to share as widely as possible.

Baron François-Xavier de Sambucy de Sorgue enhanced the reputation of « Le Cercle » choosing its members for their high moral values and its orators for their eclectism and expertise in their chosen fields.

Such was the spirit in which he created « Le Prix du Cercle Montherlant, Académie des Beaux-Arts ». Each year, the author of an illustrated book about art, written in French, is awarded. The laureate is given his award on the annual solemn opening session of the « Académie Française ».

Francis Baillet has been the president of « Le Cercle Montherlant » since 2015.

Corporate secretary in charge of treasury

General Delegate of the President

Ethical commission for the Cercle Montherlant

Ethical commission for the Cercle Montherlant